The word that can act as a subject in a sentence is called a noun . Nouns, in this way, are names that refer to objects or beings. Concrete , on the other hand, is an adjective that refers to what is solid or that is opposite to the abstract.

The concrete nouns are naming a material element, and tangible and thus perceptible to the senses. For example: car, shelf, dog.

They oppose abstract nouns , which are those that name non-tangible elements, such as feelings, emotions or ideas. For example: wisdom, hope.

Concrete nouns fall into the category of common nouns and conform to the morphosyntactic norms of the noun : they agree in gender and number with the adjective and the verb . 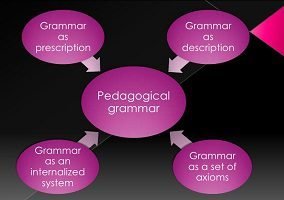