A verbal phrase , also called verbal periphrasis , is a construction that is formed with a conjugated verb and a verboid . For example: The sun is rising . In this article we will describe the verb phrases with examples.

Sometimes it can also incorporate certain nexuses . For example: The milk was spoiled .

In these structures, the conjugated verb works as an auxiliary and provides all the grammatical data (tense, mood, person and number). The verboid, for its part, gives the global meaning of the verbal phrase. For example: The young man usually passes all his exams well.

Verb phrases can sometimes be confused, so it is important to take into account their fundamental characteristics:

1-According to its shape:

According to their structure, verb phrases can be classified into three types:

2-According to its meaning:

Depending on their meaning and the speaker‘s relation to what they are saying, verb phrases can be divided into the two groups.

They are those that refer to the way in which the speaker sees the action and highlight an aspect of it. The most common cases are:

They are those that express an attitude of the speaker regarding the action. They can be classified into three types:

Examples of sentences with verb phrases

Below are the verb phrases with examples

We tried our level best to explain the verb phrases with examples. Hope you grasped it. 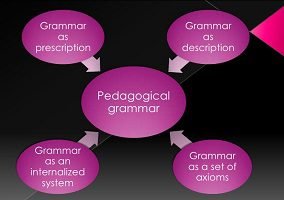