Historical sources in research are diverse materials that have been produced throughout the entire existence of humanity by other human beings. In many cases, they can be used to perform a search.

Fundamental for historians, anthropologists and archaeologists to study the past and the history of how we got here, historical sources consist of text documents, pictorial representations, archaeological remains and even oral records.

In other words, historical sources are the raw material for scholars and researchers to be able to reconstruct the past in order to tell our History as humanity.

Until some time ago, these sources were limited to the textual record. However, from the 20th century onwards, other formats of sources and evidence came to be accepted as historical traces.

Check out, in this article, what are the historical sources, what are their types and how they can be used for studies about life on Earth.

What are historical sources?

Historical sources are all kinds of material, vestiges or residues left by human beings who came before us throughout Earth’s history. These are configured as indications of Man’s activity on the planet and say a lot about the way they lived and survived in other times.

The marks that human beings have left on the planet throughout its existence, whether in the form of written documents, tools for hunting, locomotion or food preparation, footprints, fossils and even bones, are historical sources that are used as research material. studies for historians, anthropologists and archaeologists .

It is through these types of records that it is possible to go back to the past and tell the history of humanity. In this way, today we can have an idea, based on evidence from these resources, of how the paths were traced until we got here.

Until the end of the 19th century, however, historians who were interested in researching the past had the only alternative to resort to written documents, present in spaces such as museums. These were usually produced by authority figures, such as heads of state or heroic characters.

In this way, research was restricted and, in a way, dictated by illustrious figures and not carried out by ordinary individuals who inhabited the Earth in ancient times.

It was only from the 1920s of the last century, when the School of Annales was founded, that the view regarding historical sources ceased to be so limited and began to consider different productions and no longer just textual records.

What are the types of historical sources?

Founded by French historians, the School of Annales emerged with the aim of broadening the view of historical sources and allowing more possibilities to make History known through broader, less limited and different points of view.

Thus, not only written records began to be considered, but several other types of evidence of the passage of other human beings on Earth.

We can therefore cite the following types of historical sources as an example:

It concerns testimonies transmitted orally, from person to person, legends and myths;

Items that belonged to ancient civilizations also go back in history and serve as a source of research . The list includes architectural constructions, statues, sculptures, pottery, tombs, clothing, weapons, etc.

Historical sources are also classified into primary and secondary. In the first case, they are direct sources, that is, records of people who lived at the same time. The secondary ones are indirect, after all, the investigation is based on reports from the period in which the facts happened.

As well-known examples of historical sources, we can cite elements that are now on display in history museums, such as mummies and sarcophagi.

In Brazil, we have the letters that Dom Pedro I and the Marquesa de Santos exchanged, which help us to know more about the emperor’s personality.

In addition, a very well-known and very important historical source for us to know more about the horrors of the Second World War is the diary that the young Jewish Anne Frank, who, during the conflict, was hidden in Amsterdam with her family, wrote to record what saw and heard throughout this cruel period.

Finally, nothing better than learning from real examples. So try reading works based on historical sources to understand how they are used in research. 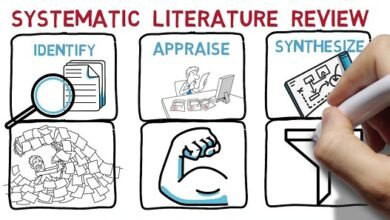 Systematic literature review Types How to do

What is participant observation/Criticism/usages/importance/5 Tips 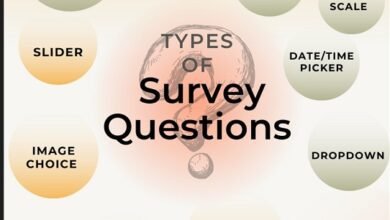