Memories focus not only on the events that occurred, but also on the physiological responses that occurred simultaneously; Indeed, the emotional intensity and relevance of a situation seem to be the main factors explaining its long-term footprint. Here we will make you known about the Emotional memory.

Sometimes the emotional memory of an event may still exist after the facts have been forgotten; This happens regularly in cases of phobia, in which it is not always remembered what was the traumatic experience that caused the fear to appear.

In this article, we will describe what emotional memory is and what are its biological bases , in addition to defining the nature and mechanisms of influence of the relationship between memory and emotions.

What is emotional memory?

In the field of psychology, we can define emotional memory as learning, storage and memory of events associated with physiological responses that occurred at the time these events occurred. It is also related to retrieving other information and details associated with the specific event.

However, it is a very broad concept whose usage varies according to context; For example, the famous theater pedagogue Konstantin Stanislavski called “affective memory” a performance technique that consists of remembering events to evoke certain emotions.

Emotional memory is one of the core aspects of human identity: our most vivid autobiographical memories are often associated with very intense emotions, positive or negative. It has been suggested that we remember the physiological state we were in at a given moment, not the facts themselves.

From an evolutionary point of view, it is argued that emotional memory developed because it increased our ability to adapt to the environment, allowing us to react quickly to situations that could pose a danger to survival.

The relationship between emotions and memory

Memory and emotion are closely related processes; All stages of memory, from encoding information to its long-term retrieval , are facilitated by emotional factors. This influence is bidirectional, so memories often cause emotions to arise, for example.

Emotion has modulating effects on declarative or explicit memory and on non-declarative or implicit memory. What makes us remember an event better or worse is not so much its relevance in personal history as the intensity of emotions we experienced when that moment occurred.

In general, there are two emotional factors that affect memory: the degree of activation and the valence of the emotion . The emotional activation associated with a stimulus or situation focuses on it so that it is better remembered in the future, especially if our emotional state is similar to that of the learning context.

However, intense emotions can also interfere with other types of memory, namely procedural and operational or operational memory. This affects memory consolidation and is related to attention; For example, dissociative experiences that occur under intense stress make it difficult to consolidate information.

Within the psychology of emotions, the word “Valencia” is used to designate a positive or negative quality. In general, memories associated with pleasant emotions are remembered better and in more detail than negative ones, especially as they are advanced.

A phenomenon related to emotional valence is state dependence, proposed by Bower. The state dependency is that we remember more emotionally positive events if we are happy and more negative experiences if we feel sad.

The brain structure known as the amygdala plays a key role in emotional memory. In addition to allowing the learning of association between situations and emotions, the amygdala sends signals that facilitate memory-related operations in other areas of the brain, especially in the hippocampus and prefrontal cortex.

Its central role is learning through classical conditioning of emotional responses, whereby we associate a stimulus with the emotions we feel while it is present, as in phobias. Amygdala activity has been linked primarily to negative emotions and, more specifically, fear.

While more research is needed on this topic, stress hormones such as cortisol are known to interact with the amygdala. These effects can be facilitators, but also inhibitors: for example, when we feel anxiety, memory consolidation is worse because working memory is partially occupied by stress.

Among the functions of the frontotemporal regions of the brain as a whole are facilitating the retention, storage, and retrieval of emotionally charged memories; in turn, feelings of emotional activation promote long-term memory of these events. 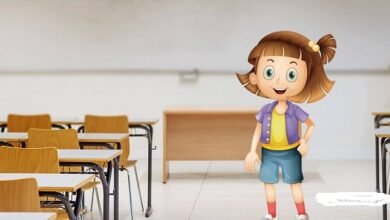 What is Individualization 5 phases according to Carl Jung 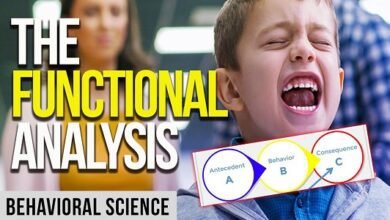 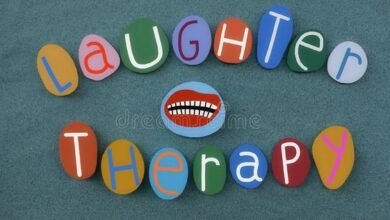