Aphasias are conditions of the brain that impact a person’s communication abilities, particularly speech. Wernicke’s aphasia causes difficulty speaking in coherent sentences or understanding others’ speech. In this article we will discuss the causes of Wernicke’s aphasia .

Regarding speech and comprehension, people with Wernicke’s aphasia may:

Difficulty with spoken language may not carry over to other aspects of brain functioning. Aphasia is different from a disease like Alzheimer’s, in which many of the brain’s functions diminish over time. Those with Wernicke’s aphasia may:

The most common cause of aphasia is brain damage resulting from a stroke, that is, the blockage or rupture of a blood vessel in the brain. The lack of blood supply to the brain results in the death of brain cells or damage to the regions that control language.

Brain damage from a serious head injury, tumor, infection, or degenerative process also causes aphasia. In these cases, aphasia usually occurs with other types of cognitive problems, such as memory problems or confusion.

“Primary progressive aphasia” is the term used for language difficulty that develops progressively. This is due to the gradual degeneration of brain neurons located in the language networks. Sometimes this type of aphasia progresses to a more generalized dementia.

Lesions or damage in the middle of the left side of the brain cause Wernicke’s aphasia.

Stroke is one potential cause of this condition because it impairs blood flow to the brain. If blood does not reach Wernicke’s area of the brain, it can kill brain cells, resulting in this type of aphasia. Aphasia affects 25 to 40 percent of people who experience strokes.

Other conditions that may affect this area of the brain include:

It’s also possible to have aphasia that comes and goes. This may be caused by migraines, seizures, or other medical conditions.

You should always see a doctor if you suspect you have Wernicke’s aphasia or any type of aphasia. This condition may indicate a significant alteration in the brain. Depending on your diagnosis, you may need to undergo medical interventions for the underlying cause of the aphasia.

Your doctor will need to perform tests to determine what has caused Wernicke’s aphasia. This will likely include brain imaging tests such as an MRI or CT scan. These tests can also help your doctor determine if other parts of your brain have been affected.

It may be necessary to have a neurological evaluation as well as a comprehensive speech and language examination. These tests will help the doctor determine your receptive and expressive language deficits. Some of the tasks may include:

Once diagnosed, your doctor may recommend you see a speech-language pathologist who can help you improve your language abilities.

Corrective therapy of speech disorders is carried out against the background of treatment of the causative disease: restoration of cerebral circulation, removal of the tumor, elimination of the consequences of TBI, etiotropic therapy of neuro infection. Treatment is carried out in stages, selected individually according to the severity of the disorders, the speed of recovery. The main therapeutic components are:

Speech rehabilitation requires the participation of loved ones of the patient. Establishing verbal contact is of great importance, for this, the speech of others addressed to the patient should be simple, clear, slow. Speech therapy classes should be performed daily, supplemented with exercises at home. Additional rehabilitation measures contribute to a successful recovery: massage, physiotherapy exercises, physiotherapy, psychotherapy. 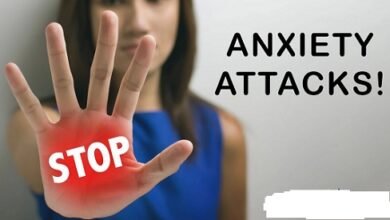 How to control anxiety 6 steps to overcome 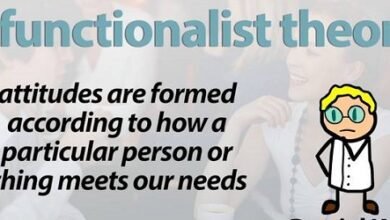