Language functions according to Roman Jakobson

Each time the language is used, it is done with a different intention depending on whether the focus of the message is on the sender, the receiver, the message itself, etc. These different purposes are known as linguistic functions, and they depend on the factors of communication. Many linguists (including Karl Bühler, Roman Jakobson, and Michael Halliday) have developed theories around these concepts. In this article we are describing the Jakobson functions of language.

Typically, speakers place the emphasis on one of the factors more than the others, which leads to the differentiation of six linguistic functions . Keep in mind that in a message there is not always a single function, but rather that these appear mixed. In these cases, it is considered that there is a predominant function, while the rest are secondary. These are the language functions established by Jakobson:

Since each of the functions of language corresponds to one of the factors of communication , we will begin by explaining the latter. The factors are the elements that intervene in any communication process. Jakobson considers the following:

Stages of Reading according to Julio Alvarado and Héctor Méndez 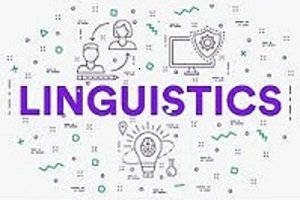 What is linguistics in English/concept of English language