The syllable is a phonetic element of the language. We can talk about the importance of syllables for oral speech, while they do not participate in semantic word-formation. Therefore, the syllable is also called a pronunciation unit. Syllable division patterns

The patterns/rules for dividing into syllables in English

It is not enough to know the rules of syllables in English: you also need to know which of them should be addressed in a given situation. To read an English word correctly, you must:

Here are the basics patterns to help you correctly divide the English word into syllables: 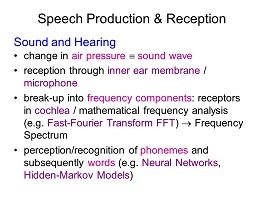