The role of the teacher is to direct students according to their goals, support students’ strengths, provide a rich learning mix, direct activities, choose tools that fit the job, and exercise all intelligences even when some can be exercised unconsciously. In addition, teachers are program developers, class designers and analysts, discoverers or inventors of multisensory activities within the realistic limits of time, space, and resources of the classroom and motivate them not only to develop second language learning but also to be collaborators in the general development of students’ intelligence.

Gardner proposes eight intelligences that are described below:

the ability to use language in special and creative ways, for example, this intelligence can be found in lawyers, writers, editors, and interpreters.

the ability to think rationally often found in doctors, engineers, programmers, and scientists.

the ability to form mental models of the world, for example, this intelligence is possessed by architects, decorators, sculptors, and painters. Theory of multiple intelligences definition

this intelligence refers to people who have a good ear for music, for example, singers and composers.

refers to people who have good body coordination, for example, athletes and craftsmen.

this intelligence is based on the ability to understand and organize the patterns of nature.

It is up to the student to know to determine which intelligences he possesses with more strength. At IM, there is no prescribed program, rather the class is intended to be a support center for student self-learning, focused on the student’s goals and interests.

Because the MI method is designed for different types of classrooms, applications have been found more focused on the figure of the teacher than others, but in any case, the teacher must be the facilitator of learning. For example, the classroom may have 8 autonomous learning corners configured by the teacher for each intelligence. Theory of multiple intelligences definition

He can also individualize learning projects through project work, which in turn can be selected by him or by students. The teacher must design projects that are based on the different intelligences and that stimulate them.

Other applications are given through activities organized entirely by the teacher, which reveal the different intelligences.

It is established that there is a basic evolutionary sequence that is composed of 4 stages:

Awaken intelligence through multisensory experiences sensitize the student to the world around him.

Expand intelligence. Students present objects and experiences of their own choice, defining their properties and contexts.

Transfer intelligence: students reflect on the three previous experiences to relate learning to reality outside the class. Theory of multiple intelligences definition

Students have the freedom to choose topics and even design their own learning projects.

The sources consulted about this approach do not refer to grammar, perhaps because this is a general teaching method and not specific for language teaching. Like the community learning that will be discussed below, it is supported by psychology rather than linguistics.

Present some content using the verbs in the present indicative

Talk about tastes and preferences.

The proposed activity is focused on musical intelligence and to a lesser degree on linguistics, naturalistic and interpersonal.

The teacher presents a series of photographs of Costa Rica that must be previously selected relative to natural resources, typical foods, or other aspects of Costa Rican culture.

The teacher tells the student that they can be inspired by one or more of the images that were presented or by any other topic about Costa Rica that catches their attention or is interested in highlighting. You can work alone, in pairs or in a group. Theory of multiple intelligences definition

Pick a song that you like, be it in your native language, that of one of your classmates, or in Spanish. Compose an alternative version or “cover” to describe Costa Rica, expose its strengths and weaknesses, what you like and what you don’t like. 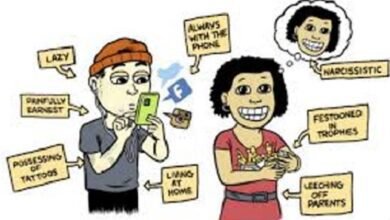 What is Common knowledge characteristics and examples

What is the importance of curriculum to a teacher/origin/history 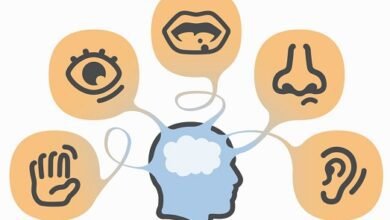