A bibliography is the reference study of texts. The bibliography is all those texts cited in a study, article or text and that are not used as such in the text, but are used to enrich its content by expanding the information.

It is a discipline that studies texts under the forms of knowledge that have been recorded and their transmission processes. It includes its production and reception. In a more classical sense, the bibliography is an overview of the publications according to a certain category.

In a text, it indicates where the information to be described in the text is extracted from, and the parts of the text from which the data have been taken are established hierarchically.

It is an expression that involves objects, situations, entities and texts whose relationship is described to be used as a model to be considered or to reinforce an argument used in a study or text.

It is a list that includes the sources that support a work in order to support the arguments mentioned.

Differences between bibliography and reference

Difference between definition and statement 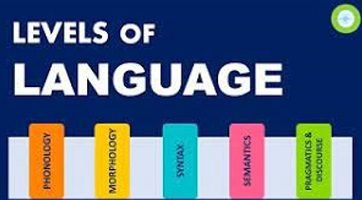