In any language, words are made up of sounds and letters. Letters are used in writing and sounds are used in speaking. There is no complete correspondence between sounds and letters in most languages, which leads to certain differences between spelling and pronunciation. When describing the sound composition of a language, the concept of a phoneme is used, the minimum unit of a language that performs a meaningful function.

The number of phonemes in English significantly exceeds the number of letters: 26 letters convey 44 phonemes (24 consonants and 20 vowels). Consequently, the same letter in different positions can transmit different sounds, and, conversely, the same sound can be conveyed in writing by different letters and letter combinations.

Phonetic transcription is understood as an international system of conventional graphic designations of sounds, where each specific sound corresponds to one specific sign. In order not to mix letters with transcription signs, the latter is taken in square [t] or oblique / t / brackets. Phonetic transcription of words in dictionaries is given after the spelling meaning of the word, for example, economy [iːˈkɔnəmɪ]. A colon [:] after a vowel indicates its length. Table 1 shows the vowels and consonants of the English language. 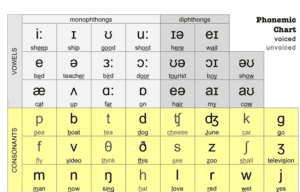 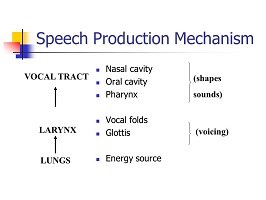