The imperative sentences in English serve to express an order that must be performed by someone else.

The imperative sentences are those which are designed to encourage, incite or send someone else to do something. These sentences use the imperative mood of verbs. For example: Turn off your cell phone.

Sometimes it is preferred to exhort under other verbal structures, which are perceived as more courteous. However, sometimes the context determines that a sentence that includes an imperatively conjugated verb functions as an advice, a suggestion or a request, rather than as a command.

Imperative sentences often carry exclamation points , which increases their expressive value, but there is no formal need for this to happen to qualify a sentence as imperative.

When there are different elements in an imperative sentence, the order to be followed is as follows: 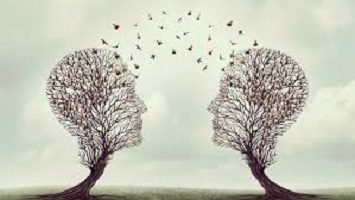 Predicate in English grammar with examples