What is the game:

Word Play It comes from the Latin iocus , which means ‘joke’. A game is an activity developed by one or more individuals, whose immediate objective is to entertain and amuse. However, in addition to entertainment, another function of games is the development of intellectual, motor and / or social skills and abilities. In this article we will explain the definition of game.

This type of activity is practiced by humans and animals. With the practice of the game, living beings learn forms of socialization and acquire skills necessary for survival in their respective habitat.

The same phenomenon occurs with the human being. When children play with rules, they learn to negotiate, reach consensus, and socialize. Therefore, games in humans have the same function, despite looking like a simple form of entertainment. What distinguishes them, then, from other forms of education and cognitive development?

Games are always aimed at fun and entertainment, since human beings cannot live constantly rationalizing their universe. Therefore, they allow mental rest, variety of routines and activation of other types of processes, such as reflexes and intuition.

In addition, in their basic principle, games are not aimed at theoretical, descriptive and rational learning, but at the development of skills through practice. For example, skills like attention, speed, word association, etc. Therefore, playing is extremely important in childhood, although it is present throughout life.

The characteristics of games will largely depend on their context of use and their typology. In fact, there are spontaneous and free games, and there are games structured according to an objective and rules. All of them are equally effective in skill development.

Often, it can also happen that a game has characteristics of different types, which makes its classification complex. However, in general terms, the following game types can be indicated:

They are those games commonly played in childhood. The rules of these games are generally agreed upon by the participants before starting. It can include an object or simply refer to a practical activity. For example, non-competitive ball games, musical wheels, hide and seek, chase games, etc.

They are those games that use board, chips or dice and, therefore, need a table. All of these games have an objective and a set of established rules.

Some of these games may depend on strategy, like Risk , checkers, dominoes or chess, while others depend on luck, like ludo, ludo, goose and to some extent monopoly, etc.

They are games based on physical competition. They can be competitions between people or between teams. For example, sprint competitions or basketball games.

For some scholars of game theory, sports should be distinguished from ordinary games, because their purpose is competition and not entertainment.

These are games in which the participants assume the identity and function of a particular role. These games have the characteristic that their participants build a story as it develops.

These are all games supported by visual aids such as TV screens, computer screens, and video game consoles, whether stationary or handheld. The first personal computers had this type of game. Later console Atari, Gameboy, Nintendo, Sega, Superintend, Nintendo Wii, PlayStation arrived.

Games to exercise the mind

All of these are games that aim to stimulate spatial, numerical or verbal intellectual skills such as sudoku, crossword puzzles, word searches, etc. This type of game requires pencil and paper and is usually called hobbies .

Games of chance and probability

Games of chance or probability are those in which the possibility of winning depends largely on luck. Bets are placed around this type of game, the prize of which will strictly depend on statistical probability. They are commonly practiced in casinos, but also in private.

These are all games designed for strictly educational purposes. They are often used as an adjunct to classroom learning. They can be focused on abstract values ​​or concepts that need to be explained in simple ways.

This expression is used to refer to all games inherited from historical tradition, which are cultivated and protected as cultural heritage. Examples will depend on countries and regions.

The Olympic Games are games of international professional sports competition. They are held every four years.

There are three events with these characteristics:

1) the summer Olympic games, which are the best known and most renowned. In these sports, such as cycling, athletics, basketball, horseback riding, volleyball, etc. are normally practiced.

2) the Winter Olympic Games: in these only the typical sports of the geography with snow are practiced (skiing, ice skating, sledding, hockey, etc.).

3) the Paralympic Games: it is a competition in which all people with a disability participate.

What is the game definition?

Game is a term from the Latin “jocus” which means joke, play, fun. The concept of game consists of a physical or intellectual activity formed by a set of rules and defines an individual (or a group) as a winner and another as a loser.

What is the game in Physical Education?

The game is a physical or mental activity that favors socialization and is carried out obeying a system of rules, aiming at a certain objective.

What are Brainly pranks?

Play is the action of playing, of entertaining, of distracting. It can be a recreational game like playing hide and seek or a joke like puns or innuendo. It is a loosely structured form of play that often includes role-playing, object substitution, and non-literal behavior.

What are the games in Physical Education?

What is the importance of the game in school Physical Education?

What are answer pranks?

Play is the action of playing, of entertaining, of distracting. It can be a recreational game like playing hide and seek or a joke like puns or innuendo. It is a loosely structured form of play that often includes role-playing, object substitution, and non-literal behavior.

What is the difference between games and play?

There are pre-established rules in the game , which all players must follow. In playing there are no rules (or these are created by the participants of the game in a free way), there is no winner, nor a competition. … The focus of play is on cooperation and, above all, on fun.

What are the types of physical education games and games?

What is the purpose of using the game in Physical Education?

Through the game , we aim to : develop physical abilities: agility, speed, strength, balance, motor coordination, space-time orientation. … Learning to read the game , to then make individual and group decisions. develop respect for rules, teammates and opponents.

What is an educational game and what is its importance for school physical education?

It is through sports that the understanding of different roles flows ( games of power, strength, command, etc.). The main role of the game in the school environment is to provide other possibilities for understanding the sport and provide students with integral development.

What are the main features of street games?

Popular games are those also known as street games , in which their elements can be changed, decided by the players themselves, with flexibility in the rules, and without requiring more sophisticated resources, as their origin is in popular culture.

What are the characteristics of board games?

They have the following characteristics : The games are generally fast (maximum one hour), the interaction between the players is greater, the games are easy to learn but at the same time they give space for many possibilities for the player’s decision, and the components are of excellent quality.

What are the characteristics of a board game?

Board games use flat, pre-marked surfaces, with designs or markings according to the rules involved in each specific game . … There are many types of board games . Their depiction can range from real-life situations to abstract games without any themes (e.g. checkers). 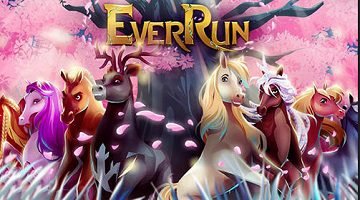 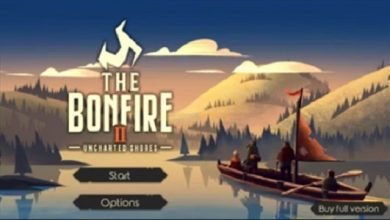 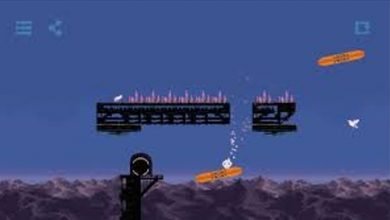 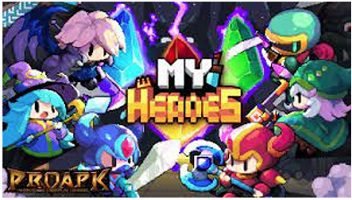