In studying the speech sounds of a language, called phonetics, students often confuse between phoneme and allophone. This is due to their similarities. A phoneme is a unit of sound in a language that cannot be further divided. It is the most basic sound unit. If the sound made by the letter T in English is the most basic unit of sound, it is called a phoneme. A phoneme is an expression or a sound that cannot be altered if one wants the meaning to remain the same. The same phoneme can lead to a different allophone, as there may be different sounds of the same phoneme. Many believe that phoneme and allophone are the same or identical. Difference between phoneme and allophone

The smallest unit of sound that can be used in many different words, but sounds the same in all words, as the smallest / p / sound in words like pot, spot, spit, phase, etc. Although the sound made in all these words is not identical, the sound of the p phoneme is perceived as the same and is believed to make use of the same / p / phoneme.

Difference between Phoneme and Allophone 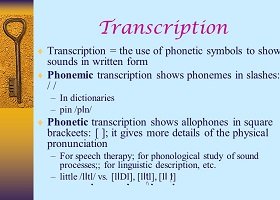 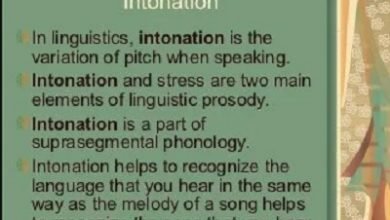 What is intonation its features with description