The asterisk is a punctuation mark, one of the least frequent in the construction of sentences, and usually absent in most texts, especially those that correspond to fiction, short stories, and novels. Asterisk with description usage and examples

The asterisk can sometimes appear in the framework of the scientific or popular literature since its meanings are more oriented to what it has to do with that discourse.

Different uses of the asterisk and how to place it correctly

One of the most widespread uses of the asterisk is to make a call to a note or several footnotes. It can be used loosely or in parentheses: if it is written loosely, it must be placed before or after the punctuation marks of the word they indicate. If it is placed in parentheses, it is placed in front of the punctuation marks except in the case of exclamatory or question marks and ellipsis.

This use is more common in literary works to omit a word.

In lexical dictionaries, the asterisk acts as a replacement for the word ” see “. It is placed after one word and before the punctuation mark. In some dictionaries it is placed before it to indicate more clearly the main entry to be searched: Asterisk with description usage and examples

Books relating to the liturgy

In religious books, asterisks are used to separate verses in a prayer or psalm.

When it is placed before a specific date or a proper place name, it acquires the meaning of “born in”:

When in a text, a word appears whose origin has not been documented, but whose reconstruction has been possible, or a theoretically possible form is proposed although it has not been contrasted:

The asterisk, in this area, is used to indicate a change of topic, plot or narration in literary texts. They are placed between one paragraph and another to mark the change, always on a separate line. One, two or three can be placed: *, * *, * * * . Asterisk with description usage and examples

This use is very widespread, especially in forms in which a series of data must be entered, generally personal. In these cases, the asterisk in front of the word indicates the obligation to enter that specific data.

When it is placed before a certain word or sentence, it indicates that the expression does not conform to the established grammatical norms, so its use is discouraged.

The use of the asterisk to correct a misspelled word has become widespread lately, especially in the field of electronic messaging.

There are other areas in which you can find the use of the asterisk, which do not have to do with grammatical or linguistic use. For example, its use is common in computer science, in mathematics (to indicate binary operations, prefixes, superscript …), in telephone commands …

Here are some phrases in which the asterisk is used so that you understand perfectly when it is used.

Asterisk with description usage and examples 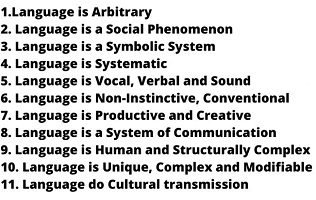 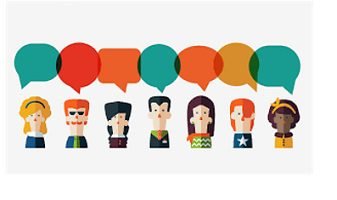 Importance of language in life