Dictionary and encyclopedia are terms that refer to works that have helped to impart knowledge among people for a long time. Both are works of great importance. For example, the encyclopedia had a privileged place in the intellectual movement of the Enlightenment, which emerged as a contrast to the Dark Ages. Through this collection of knowledge, it was intended to make all possible knowledge available to anyone who wanted it, in order to end the generalized ignorance among the population. What is the difference between Dictionary and Encyclopedia?

It is common for there to be a bit of confusion as to the meaning of both words, which, it should be mentioned, cannot function as synonyms. Although both works are compilation items, there are important differences between dictionaries and encyclopedias. What is the difference between Dictionary and Encyclopedia? 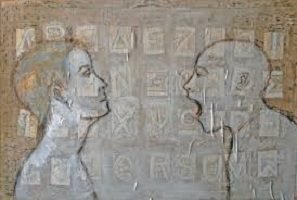 Conative function of language and examples in detail