Despite having grown in recent decades, this entrepreneurship model is still relatively unknown and, due to lack of information, those who want to work in the area may find it difficult to make their project successful.

In this article we bring you a complete view of social entrepreneurship and its characteristics, with concrete data and inspiring examples that will help you get your idea off the ground and take it to those who need it most.

What is social entrepreneurship?

There are a number of reasons for one to embark on entrepreneurship , which may include profit, the pursuit of more advanced technology or, in the case of social entrepreneurship, transformation in some aspect of society.

Its central pillar is the desire to reduce or eliminate problems that the entrepreneur considers important.

Social entrepreneurship uses innovative tools and methodologies to combine this purpose with an efficient capture and application of resources, allowing the organization to act without depending on constant donations.

The most common initiatives work to minimize gaps in access to education, health, employment or financial resources, as well as environmental preservation, although there are other areas where we see a growing application of social entrepreneurship.

While “traditional” entrepreneurship is almost always aimed at building or maintaining profitable organizations, social entrepreneurship prioritizes its impact on the community, although the possibility of profit is not excluded.

On the other hand, social initiatives such as NGOs and Foundations are supported by government assistance, donations or funds, whereas a social enterprise seeks, at least to some extent, to stand on its own two feet. Receiving outside help may be part of the plans, but it shouldn’t be necessary for your survival.

In a simplified way, we can say that social entrepreneurship goes through a cycle, initiated by the identification of a stable and unfair situation, in the collective vision or in that of the entrepreneur.

Then, the implementation of an initiative that causes instability occurs, or a process of change, ending in the creation of a new stable situation, a little fairer – if the enterprise has some degree of success. This is the starting point for a new cycle.

The impacts of social entrepreneurship

The vision of social entrepreneurship seeks to bring about profound changes, capable of transforming the reality of the affected areas in the long term.

Actions such as the delivery of toys on Children’s Day or Christmas in a vulnerable neighborhood, for example, are not usually thought of as social entrepreneurship, since their impact is temporary, and although it is positive, it does not change the situation of the locality.

In this case, the establishment of a small toy factory, where part of the production is sold and generates income for families in the neighborhood, while the rest is distributed to children in the region, would be an example of social entrepreneurship.

According to a report by the Schwab Foundation , a reference in supporting projects in the area, social entrepreneurship initiatives invested US$ 6.7 billion globally, generating a positive impact on the lives of 622 million people around the world.

In the educational field alone, the most impacted, 226 million people were covered, gaining access to opportunities that allowed them to abandon poverty and collectively improve the areas where they live.

The full report details the impacts of social entrepreneurship in the most diverse areas, such as:

How to get started in social entrepreneurship?

Brazil appears among the 10 nations with the highest performance of social entrepreneurs, alongside other developing countries, such as Mexico, India, Nigeria and South Africa.

Our recent industrialization, added to the diversity of areas where social entrepreneurship is needed – environment, economic inequality, health, education, employment, housing… – make the country fertile ground for the emergence of these projects .

The first steps for those who want to work in the area are:

OneWorld Health , founded in 2000, is considered the first non-profit pharmaceutical company in the US. Its creator, Victoria Hale, is a pharmaceutical scientist who entered social entrepreneurship after questioning the dynamics of companies in the sector.

These did not invest in medicines for infectious diseases that cause epidemics in poor countries, even though they had patents, because the affected people are not able to buy the medicines.

A Brazilian example, ProLíder offers training and networking with the aim of forming leaders capable of driving change in the public and private sectors. The program took Wellington Vitorino to the Forbes “Under 30” list, alongside other young people who are redefining what entrepreneurship is in the country.

Its main course had 260 applicants vying for each vacancy in 2019. The initiative seeks to take social entrepreneurship forward, and states that approved participants must be willing to contribute concretely to Brazilian society, with a focus on creating transformative businesses.

There is no way to discuss social entrepreneurship without talking about Grameen Bank , the project that awarded a Nobel Peace Prize to economist Muhammad Yunus, from Bangladesh.

He founded a bank in the 1970s, providing low-interest loans to the poorest people to start businesses across the country. His main challenge was to convince investors that the risk of default would be low.

Yunus provided out-of-pocket loans of around $25 for women in a village to buy work tools, and all installments were paid. As of 2018, Grameen has lent $26.5 billion around the world, with a default rate of 97%, above many traditional banks.

We hope that you have understood Social entrepreneurship with examples. 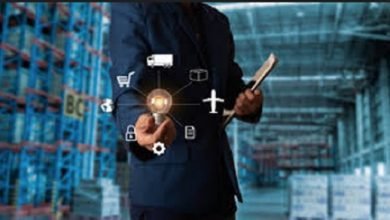 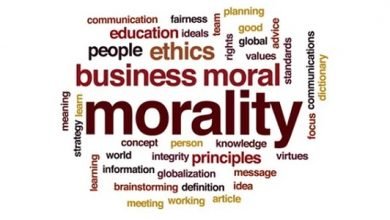 What is BPO in simple meaning/Working/Solutions/implementation 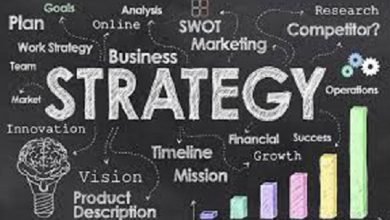