Although human societies have made great progress in terms of equality, entrenched forms of discrimination still exist among virtually all cultures. Sexism is one of those discriminatory practices , and it exists both in actions and thoughts. In this article we will provide you the Types of sexism.

However, it is not always easy to recognize. It often seems camouflaged in alternative ways, or is expressed in attitudes so widespread and assumed that it is difficult to see them as such. That’s why it’s important to know the different types of sexism and the way in which they can be encountered on a daily basis.

Before seeing its types, it is necessary to have a clear idea about what sexism is and how it is shaped through what we do.

One definition could be as follows: sexism is a type of discrimination based on people’s biological sex or gender .

There is no single criterion for proposing a categorization of different types of sexism , which means that there are several possible classifications according to different criteria.

For example, we can look at the sexism towards whom it is addressed or focus our attention on the way in which it is expressed.

Depending on the type of person sexism is applied to, it can take the following forms:

This type of sexism is very common, and is aimed at people whose biological sex matches their (female) gender identity .

This form of sexism applies to people whose gender identity does not match their biological sex . It is especially serious because these discriminatory attacks add to the anxiety and emotional pain itself and produces gender dysphoria, a psychological phenomenon that occurs in some transgender people and which you can read more about in this article: “Gender Dysphoria: Born in the Wrong Body” .

This is one of the least common types of sexism, as intersex people are relatively few. Intersexuality consists of a discrepancy between the design of the genitals and the chromosomal load that is possessed (XX or XY). This ambiguity about the sex attributable to a person causes rejection in many cultures, including the West.

This type of sexism is closely related to the concept of misandry , i.e. aversion to men in general.

According to the way sexism is expressed

If earlier we saw a classification of types of sexism according to their content, now we turn to their forms.

Type of hostile sexism is reflected in attitudes and actions based on hostility, aggression and physical or symbolic violence . For example, slamming someone because of their gender is a clear form of sexism in this class.

Some subtypes of this type of sexism are as follows:

This is one of the types of sexism that goes most unnoticed, as it can be seen through acts that can be understood as initiatives of kindness .

For example, explaining to someone a very basic question, as if they cannot understand more elaborate speeches, could be sexism, the interlocutor is a woman, since the female gender is traditionally removed from intellectual tasks.

Likewise, coming to the aid of women so that they don’t have to exert any physical exertion can also be a framed act is this kind of sexism if done systematically and pervasively.

This type of sexism is also not expressed by violence, but it also has nothing to do with apparent kindness or condescension. These are actions that, by their form, implicitly express an affirmation of traditional gender roles with no justification other than custom.

For example, asking a woman about when she plans to find a supportive husband is an example of this type of sexism.

This type of sexism is often supported by an essentialist view of biology as applied to human beings. For example, it is understood that, historically, females and females of most mammalian species are more involved in rearing than males and males, there is some kind of link between the female and the care of the little ones.

However, this perspective, not by reductionist and biologist, is more scientific . If that were the case, for example, it would not be the case that millions of women would start to leave home to dedicate themselves to tasks that go beyond domestic work and the home, as happened in less than a century in Western societies

Man-planning is a very specific form of sexism, which includes elements of the previous two, as there is condescension and intent to deny others the ability to participate in an equal-to-equal relationship.

It consists of minimizing the opinions of another person (female or not identified with the male gender) and presenting one’s own as if they were a description of the reality raised in an easy way, so that everyone understands it. 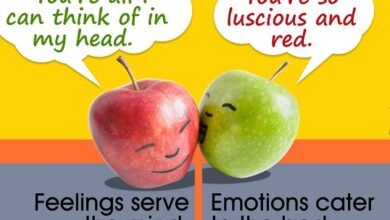 Difference between emotions and feelings types and examples 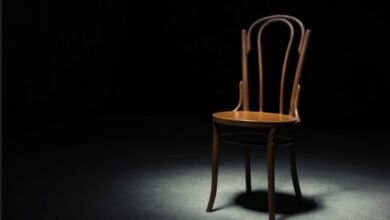 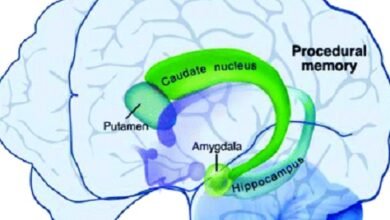 What is Procedural memory with types functioning and physiology