The definition of cartel in economics is determined as the agreement between companies of the same union with the greatest possible formality, its purpose is to eliminate or reduce competition within the market.

In general, they are inclined to the development and control of production and distribution through the alliances of the companies that make them up, this leads to a monopoly market structuring where powers are obtained over the market that possibly benefits the prejudice of the consumers.

How does the cartel work in economics?

The difference of the cartel in economics is based on the advantages distributed among the producers. Its fundamental activity is to determine prices, classify the market, limit the availability of supply and share the benefits.

According to those who defend this agreement, they determine that it can improve stabilization within markets, end high tariffs, benefit consumers, lower the value of production and provide benefits equitably. Despite this, it currently considers some drawbacks, since it legally limits the development of new cartels.

This business situation where production is controlled in the market or the agreements between different companies, is part of the same sector with the purpose of:

Acts carried out within the cartel in economics

The main acts carried out by a cartel according to the economy to keep a market control are: 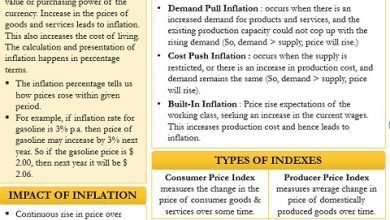 Causes of inflation in economics/Examples/elaboration 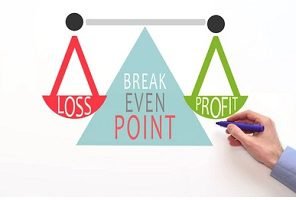 Break even point of a company/purpose/methods/elements

Why information security is important/How to promote