The autograph refers to a person’s handwritten signature . This term comes from Latin and is formed by two words, the prefix auto which means own or of itself, and the suffix grapho which means writing.

The autograph means something more than a simple signature on a document , as it establishes proof that its author is someone famous, distinguished or socially recognized; consequently, his signature made on some paper, shirt or any other object reveals the contact with the celebrity. In this sense, the autograph has an unquestionable symbolic value, in exceptional cases it can even have an economic value, as shown by the auctions that take the autographs of famous people in their highly valued pieces to be sold.

We live in a society media, which famous characters have a special role in media communication . These characters are sportsmen, singers, actors, actresses, or rather celebrities. Having the autograph of one of them establishes the possession of a special object and it is in this context that autograph hunters appear. This term is a literal translation of the English “autograph hunters” and which has become a global phenomenon.

Autographs and the Fan Phenomenon

The fan phenomenon emerged in the United States and was always related to the world of entertainment in the first decades of the 20th century, later it also extended to the sports world. Every fan admires their idols and getting an autograph from this famous person is considered something super special, a kind of conquest of a treasure.

This phenomenon of being a fan is relatively recent from a historical point of view, yet it obeys an older inclination : hero idolatry . This admiration already existed among the Greeks and valued the Olympic champions.

What is Lateral Thinking definition/concept 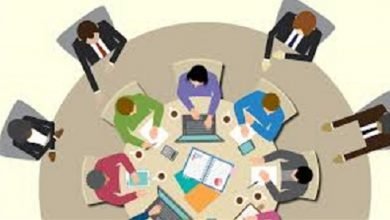